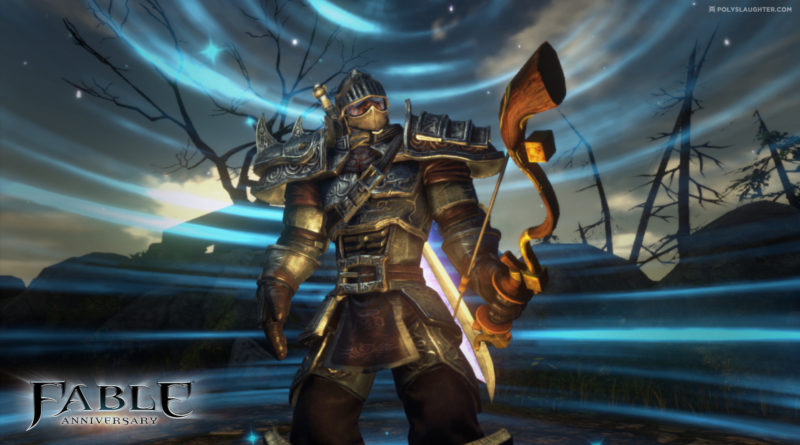 Ten years ago one of the most defining RPG for the Original Xbox was released to what was a much smaller market of gamers. Fable with all its false promises had a solid story, had wonderfully ageless graphics, an immersive interaction with a goofy world, couple all with a streamlined system for combat and customization and an expansive morality system.

Much has changed in the ten years since Fable has release though and a lot of these things have been surpassed with many other games of different genres even. Lionhead has released two sequels that have pushed further along with both successes and not so much so. Yet for all that has happened over the years, Fable has held together as it was as my favorite of the series, most definitely because of nostalgia but also because I feel the game has stood the test of time.

If you’re looking for Fable Anniversary to be like Fable 2 and 3 you’re out of luck. Fable Anniversary is much like another Anniversary game that came out only a few years ago, Halo Anniversary. All that has simply been changed are the graphics and a little of the interface. If you’re one of those people who can still enjoy the gameplay of the original but can’t stand the older graphics somehow this is perfect. Some changes do include a control scheme that is, for the most part, in line with Fable 2 and 3. The game is base off The Lost Chapters version as well so that means the voice acting for Jack of Blades is not Keith Wickham wonderful voice that I always felt was much more interesting to the character. Every voice is the same so expect some now goofy and unbelievable lines to be delivered that is both charming as well as cringed worth too. You sometimes wonder how you thought it was good back when it first came out. 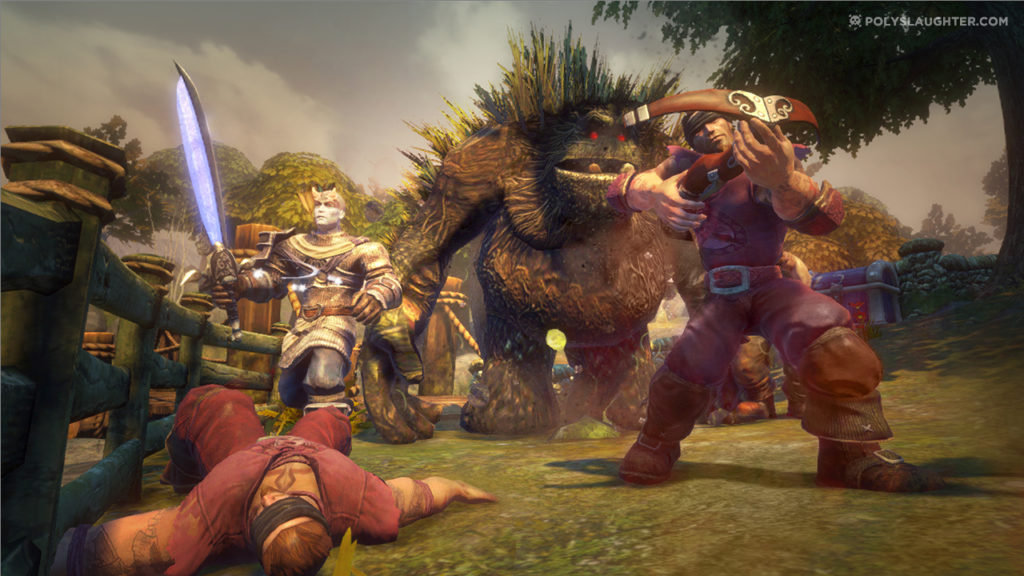 It wonderful to have every feature available, though, instead of having to worry about future DLC to be added. The only thing you pay extra for is costumes that weren’t featured in the original game. Another thing added is, of course, achievements that have been thought out wonderfully, one that pretty much is a parody of the idea of such a system being implemented. Lastly is the inclusion of SmartGlass which I’ve not used and not felt the need to, it’s nice to not have your vanilla experience hampered in any way.

In the end, Fable Anniversary is a worthy gift for long time fans of the original as well as a good method to introduce a new generation of gamers to where the series began from. While some might think it to be an easy cash in from Lionheart Studios other will agree this is exactly the game that deserves the title it was given. 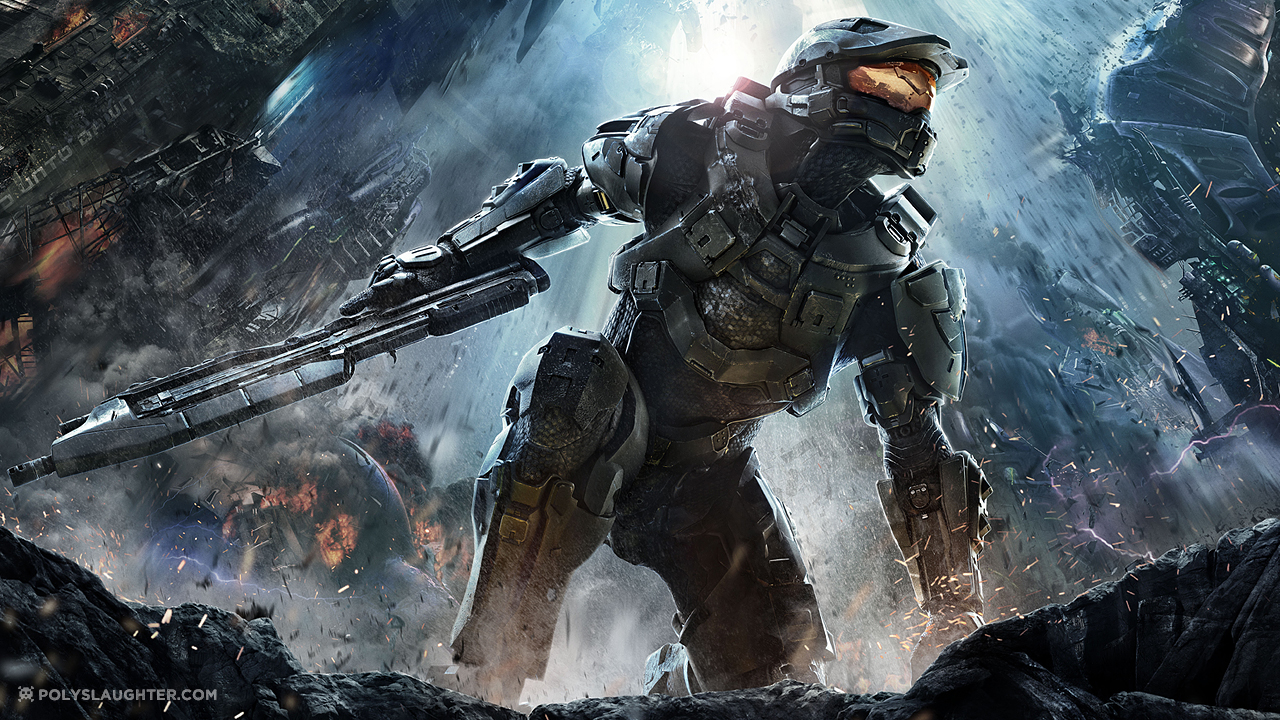 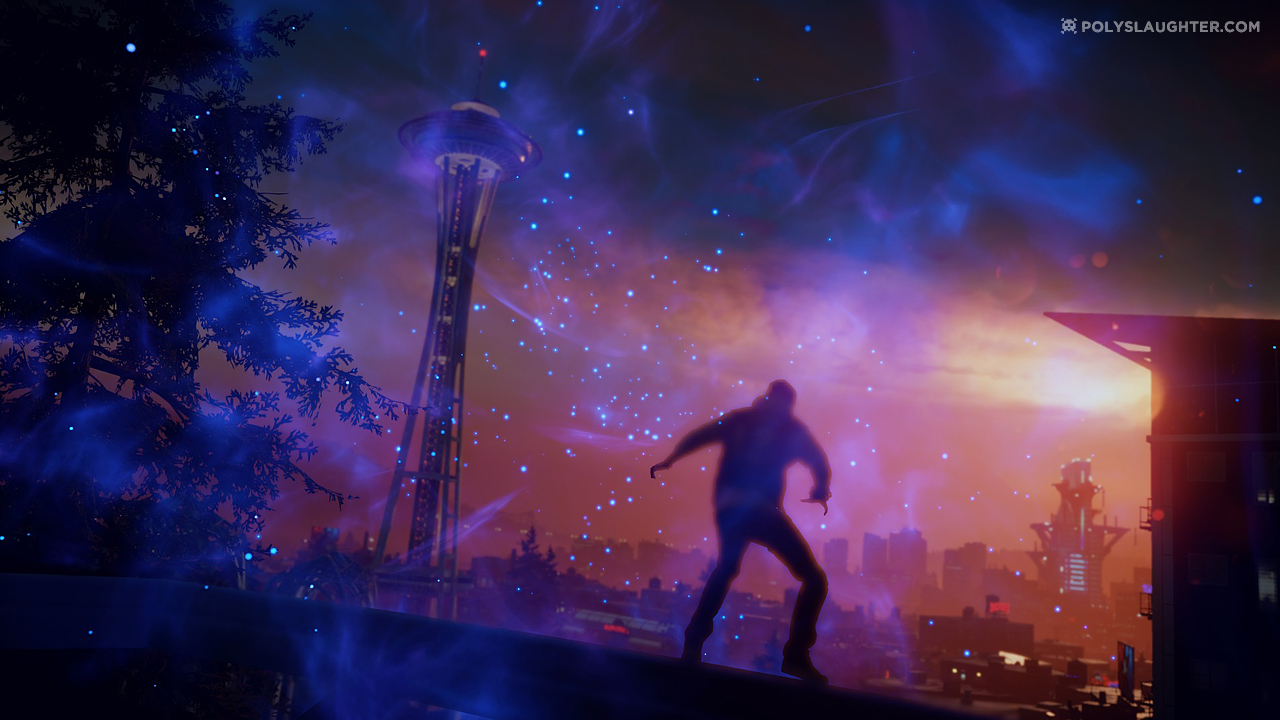 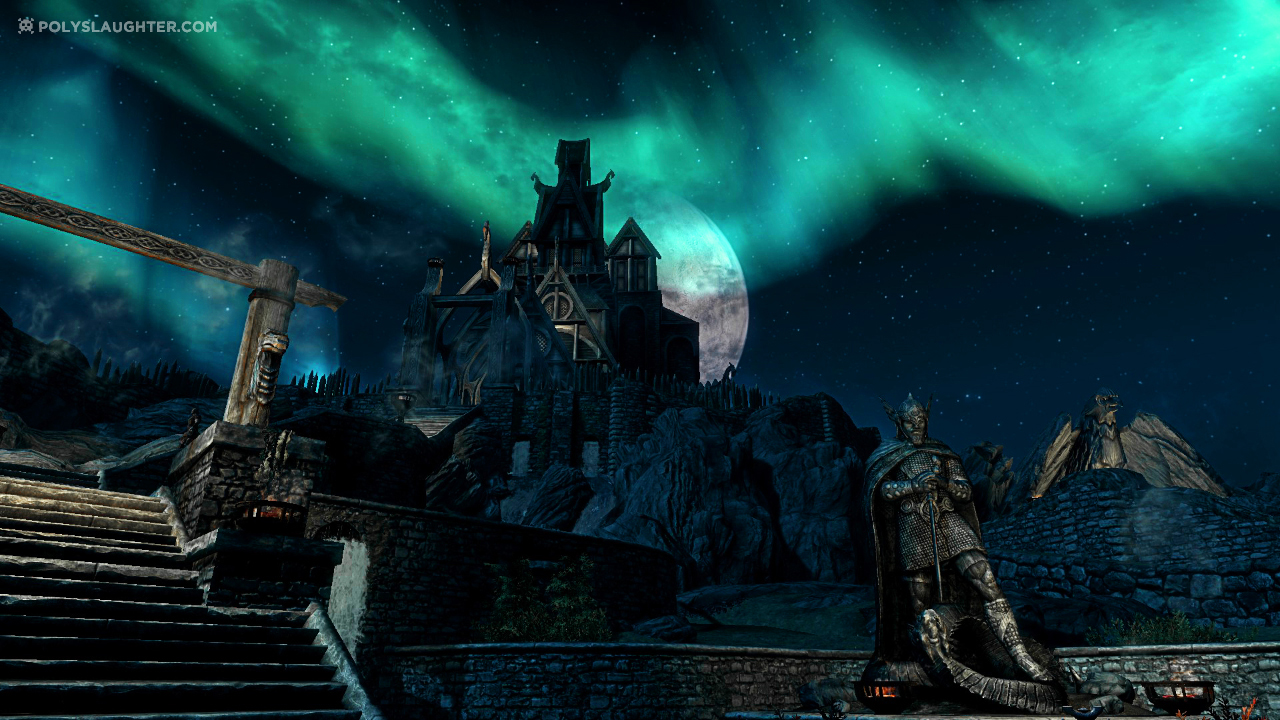